Nature vs Nurture –> vs Noise

Common sense tells us that if it’s not nature, it’s nurture: environmental influences that interact with an animal’s genome to generate different outcomes for various traits. But that’s not the whole story.

New research on crayfish and scores of other organisms is revealing an important role for a third, often-overlooked source of variation and diversity — a surprising foundation for what makes us unique that begins in the first days of an embryo’s development: random, intrinsic noise.

Scientists typically consider the phenotype of a cell or organism — the traits it expresses in its form, physiology and behavior — to be the complex sum of genetic and environmental factors, or “nature” and “nurture.”

A great deal of research is dedicated to identifying the contributions of the former: to pinning down, for instance, how given mutations might determine the shape of a limb or the onset of a disease. “That’s certainly a very powerful paradigm,” said Arjun Raj, a systems biologist at the University of Pennsylvania. “We’ve learned an enormous amount from that, [and] it’s really easy to tell a story about it.”

Everything not chalked up to genetic control tends to get attributed to diverse environmental factors, ranging from nutrition to stress to idiosyncratic social interactions. It’s a line of thought that “suggests that it must be something outside the organism,” said Kevin Mitchell, a geneticist and neuroscientist at Trinity College Dublin.

But proof abounds that this is not entirely true. Identical human twins who share both a genome and a home don’t look or act exactly the same. A mutation that causes a disorder in one might not in the other. Twins even have different fingerprints.

Which leaves noise — the random tremors and fluctuations that characterize any biological process. “Noise is inevitable,” said Andreas Wagner, an evolutionary biologist at the University of Zurich, “an inevitable byproduct of life.”

What makes noise inescapable, Mitchell explained, is that any organism is far too complex for genes to delineate, exhaustively and single-handedly, exactly how to build it. The wiring of the brain alone has to arise with relatively little instruction.

“The genome is not a blueprint,” Mitchell said. “It doesn’t encode some specific outcome. It only encodes some biochemical rules, some cellular algorithms by which the developing embryo will self-organize.”

Molecules bounce around and interact in a cell, binding and pulling apart and diffusing at random.

The processes that make proteins and turn genes on and off are subject to this “molecular jitter in the system,” as Mitchell calls it — which leads to some degree of randomness in how many protein molecules are made, how they assemble and fold, and how they fulfill their function and help cells make decisions.

As a result, it’s perfectly natural that development, the complex process that turns a single cell into an entire organism, would be “a bit messy,” Mitchell said.

Even when scientists did want to focus on the effects of that noise, they found themselves hitting a wall: By definition, noise is not systematic or predictable, and as a result, it’s almost prohibitively difficult to isolate and measure.

… developmental noise plays a role that can no longer be overlooked. It’s not just an inescapable effect that living systems have to put up with, but something that those systems evolved to take advantage of, turning it into a necessary driver of an individual’s proper development and perhaps even of evolution more broadly.

Those random events seem to play the biggest role when it comes to behavior.

In humans, for instance, identical twins differ far more in psychological traits than they do physically. And since psychological differences are thought to reflect how the brain is put together, the brain is where scientists are starting to look.

During development, brains are particularly noisy: Connections between neurons are constantly growing and getting pruned, often randomly. Ion channels spontaneously open up, and synapses spontaneously release neurotransmitters, for no obvious reason.

Genes have been found that govern the developmental variation in anatomical and behavioral traits. By altering those genes, researchers have been able to test their hypotheses about the role of noise in dictating brain formation and behavior. The most tantalizing example of this came earlier this month, in a paper published by Hassan and his colleagues in Science. 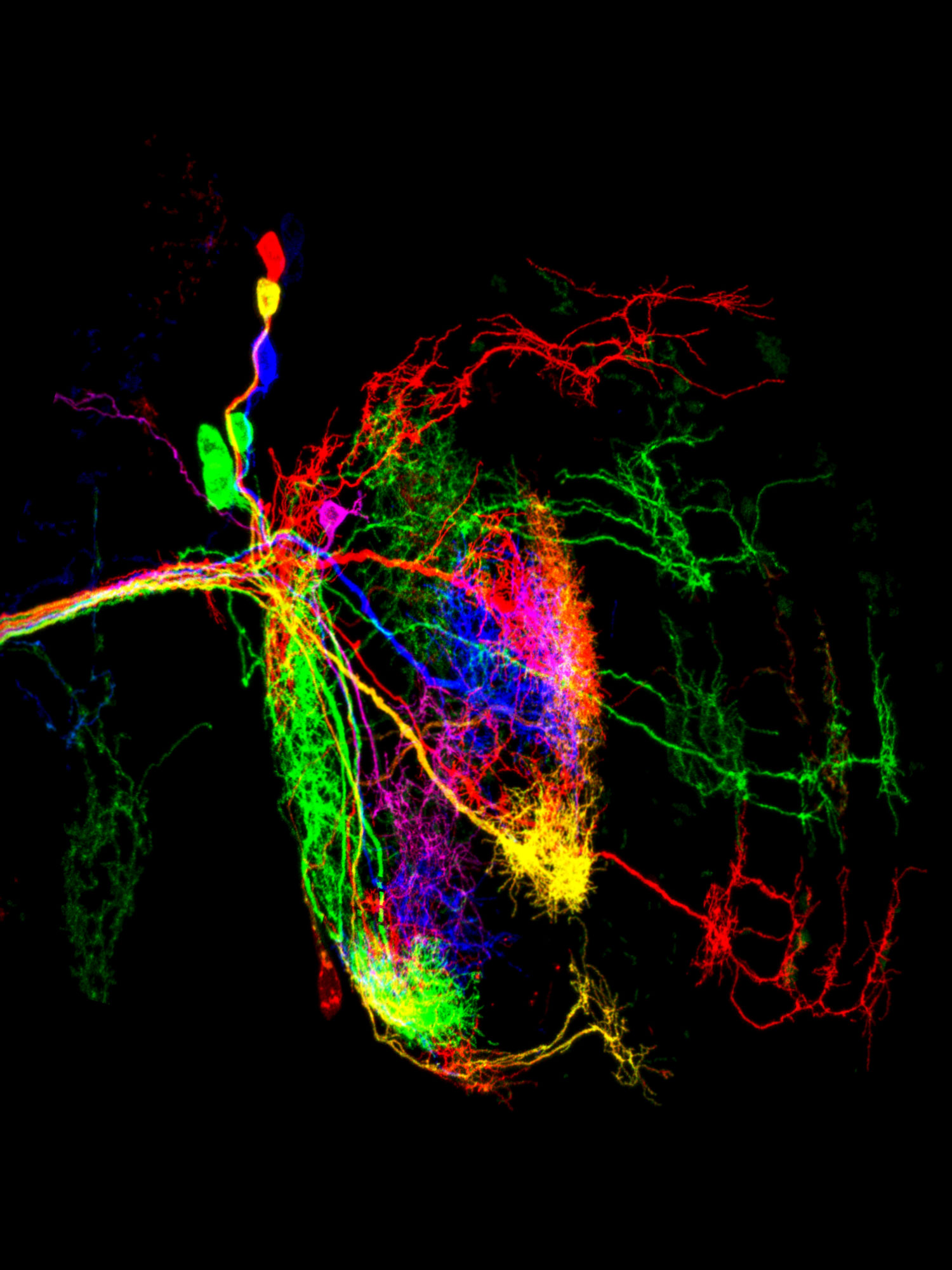 The fact that randomness in development may be just as important as genetic and environmental variation could also change how we understand phenotype more broadly.

“We always look for patterns and explanations for everything,” Laskowski said. “And so when we think about our behaviors and our personalities, we obviously want to think, ‘Oh, this is from how you were raised as a child,’ or ‘it was what happened to your mom,’ or some big explanation. But it turns out that it might not be such a big explanation. It might just be random chance.”

This idea carries other implications, particularly for those trying to use genetics to predict traits ranging from height and body mass index to intelligence and disease risk. “Ultimately, you’re going to be really, really limited in how accurately you can ever predict anything about an individual, if this kind of random variation is important for many aspects of traits that we care about,” Mitchell said. 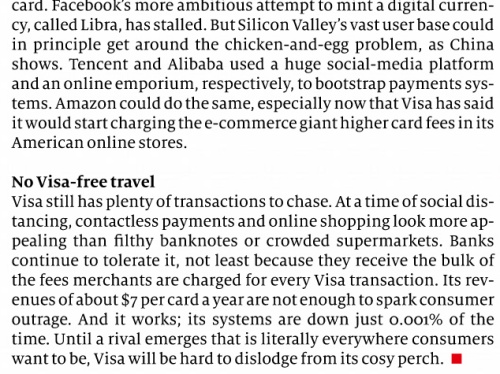 Where are her gloves?!

With quarantine in effect and the streets empty, no one was there to stop the carefree cowgirl from straddling the Financial District’s bronze icon.

When she eyed a Post photographer, the bull rider took off with a pal who’d been snapping iPhone photos.