Cinderella’s Castle @ Disneyworld (Orlando) will have a New Look

deeper blues, as well as brighter shades of pink and gleaming golds, especially compared to the current version that stands tall at the end of Main Street U.S.A.

Source: Mashable, Nov 2016
<lots of pictures available at the source>

Gudetama’s name comes from the Japanese word for “no energy” — “gude”. “Tama” comes from “tamago”, Japanese for egg.

Drawings of Gudetama typically show him in a variety of lackadaisical poses: asleep on his egg white bed with with a bacon blanket pulled over him; draped over a bowl of rice exuding an air of indifference; or lounging in a cracked half of his shell — as one does — on a deckchair.

Lord of the Rings

The Return of the King 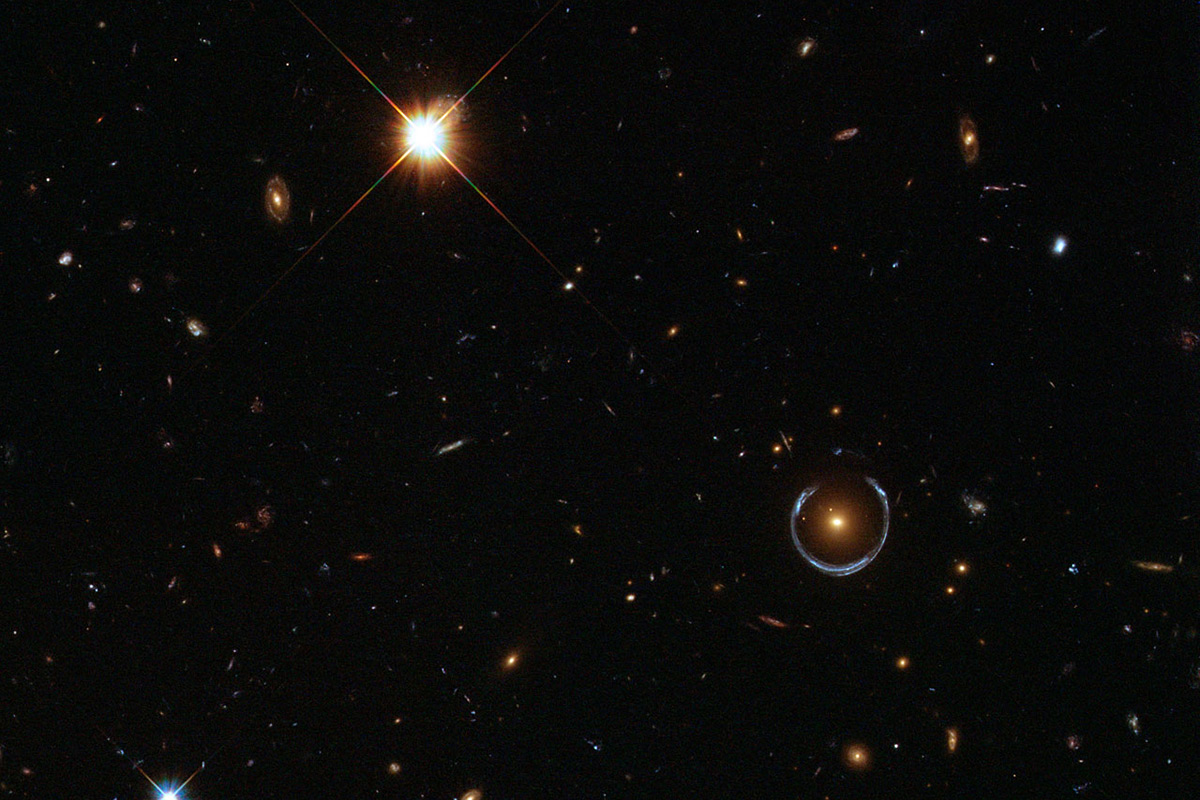 This giant repository, which celebrated its 50th anniversary last year, contains more than a quarter of a million different sequences of numbers that arise in different mathematical contexts, such as the prime numbers (2, 3, 5, 7, 11 … ) or the Fibonacci sequence (0, 1, 1, 2, 3, 5, 8, 13 … ). What’s the greatest number of cake slices that can be made with n cuts? Look up sequence A000125 in the OEIS. How many chess positions can be created in n moves? That’s sequence A048987. The number of ways to arrange n circles in a plane, with only two crossing at any given point, is A250001. That sequence just joined the collection a few months ago. So far, only its first four terms are known; if you can figure out the fifth, Sloane will want to hear from you.

A mathematician whose research generates a sequence of numbers can turn to the OEIS to discover other contexts in which the sequence arises and any papers that discuss it. The repository has spawned countless mathematical discoveries and has been cited more than 4,000 times.

Are there other repositories of mathematical information that you wish existed, but don’t yet?

You would like an index to theorems, but it’s hard to imagine how that would work.

We’re trying to get a collaboration going with the Zentralblatt — the German equivalent of Math Reviews’ MathSciNet — about making it possible to search for formulas in the OEIS. Suppose you want the summation of xn over n2 + 3, where the sum goes from one to infinity. It’s very hard to look that up in the OEIS at present.