What allows groups to behave intelligently? One suggestion is that groups exhibit a collective intelligence accounted for by number of women in the group, turn-taking and emotional empathizing, with group-IQ being only weakly-linked to individual IQ (Woolley, Chabris, Pentland, Hashmi, & Malone, 2010).

Here we report tests of this model across three studies with 312 people. Contrary to prediction, individual IQ accounted for around 80% of group-IQ differences. Hypotheses that group-IQ increases with number of women in the group and with turn-taking were not supported. Reading the mind in the eyes (RME) performance was associated with individual IQ, and, in one study, with group-IQ factor scores.

However, a well-fitting structural model combining data from studies 2 and 3 indicated that RME exerted no influence on the group-IQ latent factor (instead having a modest impact on a single group test). The experiments instead showed that higher individual IQ enhances group performance such that individual IQ determined 100% of latent group-IQ. Implications for future work on group-based achievement are examined.

It is interesting also that groups did not perform better than individuals – a genuine group-IQ might be expected to enable problem solving to scale linearly (or better) with number of subjects.

In group-IQ tasks, coordination costs appear to prevent group problem-solving from rising even to the level of a single individual’s ability. This implicates not only unsolved coordination problems, which are well-known barriers to scale (Simon, 1997) but also reiterates the finding that the individual problem-solver remains the critical reservoir of creativity and novel problem solution (Shockley, 1957).

Learning Without Questioning –Why Asians do not win Nobel prizes

Asians (Chinese, Koreans, and Japanese) are supposed to have higher IQs (about 105 on average) than North Europeans (100), while sciences have been developed overwhelmingly by Europeans and their offshoots. Why Asians are lacking in scientific success might relate to two factors:

1. Low curiosity, which is expressed by lower Openness to experience (-.59 SD) as shown in various cross-cultural personality comparisons.

To integrate these psychological traits, a “q” factor is constructed by factor analysis on measures of Openness and Collectivism, which are then correlated with variables measuring academic achievements and also student assessments. It is found that IQ scores coupled with “q” factor scores neatly predict racial scientific achievements and also world-wide student assessments.

A Mathematical Understanding of Intelligence

Posted on March 19, 2017 | Leave a comment
Towards a mathematical understanding of intelligence from Vadim Kosoy

Only 4% of the white population can do all the tasks in the list. 21% get to the 4th level but cannot do carpet cost type problems, and at the very bottom 14% have very simple skills, which do not include locating an intersection on a street map. For many of you reading this, the finding will seem incredible. It is incredible. Human differences are hard to believe, but they are matters to be demonstrated, beliefs notwithstanding.

In a large Dutch twin study (Posthuma et al ., 2003b ),the same identical twins were given mental test batteries repeatedly over time to assess general intelligence. The heritability estimate of general intelligence was 26% at age 5, 39% at age 7, 54% at age 10, 64% at age 12, and starting at age18 the estimate grew to over 80%. The increases could be due to several factors including more genes “turning on” with increasing age or gene– environment interactions.

in a study of 641 Brazilian school children, SES did not predict scholastic achievement, but intelligence test scores did (Colom & Flores-Mendoza, 2007). An even larger classic study had data on 155,191 students from 41 American colleges and universities. Their analyses showed that SAT scores predicted academic performance about the same even after SES was controlled; that is, SES added no additional predictive power (Sackett et al ., 2009 )

In 1988 Haier published the first PET study of students taking the Raven’s Matices test, showing that the brains of such students differed in terms of areas activated from those students doing a simpler attention task. In a master-stroke he correlated the Raven’s scores with brain activity, showing that the brightest students showed less brain activity. That’s right: less activity. Hence my frequent advice to earnest people who want to use more of their brain, which is that they should be bright enough to use less of their brain. Why sweat the small stuff?

when smart people spend time with their friends, it makes them less happy.   Why would intelligent people not gain happiness when they’re around close family and friends?

The findings in here suggest (and it is no surprise) that those with more intelligence and the capacity to use it … are less likely to spend so much time socializing because they are focused on some other longer term objective.“

Intelligent people see different novel evolutionary problems, and spend their time trying to solve it. They are quicker than less intelligent people to abandon pre held social structures in pursuit of their goals.

Regularly lifting weights could make you more intelligent, a new study of people with the early signs of dementia suggests.

A group of people aged 55 to 86 with ‘mild cognitive impairment’ – a precursor of Alzheimer’s disease – were asked to carry out a mix of weight lifting and brain training.

… the researchers said they had found a causal link between an increase in strength and better functioning of the participants’ brains.

The same team behind it published a paper in 2014 which revealed the participants’ global cognition had improved significantly after the weight training, whereas cognitive training did not do this.

Researcher Dr Yorgi Mavros, of Sydney University, said: “What we found in this follow-up study is that the improvement in cognition function was related to their muscle strength gains.

“The stronger people became, the greater the benefit for their brain.”

“The key however is to make sure you are doing it frequently, at least twice a week, and at a high intensity so that you are maximising your strength gains. This will give you the maximum benefit for your brain.”

Sex differences in science and math achievement and ability are smaller for the mid-range of the abilities distribution than they are for those with the highest levels of achievement and ability. Males are more variable on most measures of quantitative and visuospatial ability, which necessarily results in more males at both high- and low-ability extremes …

Males outperform females on most measures of visuospatial abilities, which have been implicated as contributing to sex differences on standardized exams in mathematics and science.

We conclude that early experience, biological factors, educational policy, and cultural context affect the number of women and men who pursue advanced study in science and math and that these effects add and interact in complex ways.

Relationship Between Creativity and Intelligence

This research highlighted the fact that the  intellectual and creative abilities are opposite qualities when being manifested in higher level which is important to be
considered in the school system, employment, etc.

Imagination: the intersection of intelligence & personality

Imagination refers to the ability of creating mental representations of ideas that are not present at the time so is key to translating experience into conceptual knowledge. However, it is unclear if imagination is a cognitive ability or a trait disposition. As no reliable measures for imagination exist, its relationship with other cognitive and personality factors is poorly understood.

the findings suggest that imagination occupies a construct space that is relatively independent from cognitive ability and is more closely associated with personality, implying that imagination may be an investment trait and part of intelligence-personality interface. This notion is also supported by the preliminary results from the 3 week-long study on learning, which illustrated that imagination plays a role for the accumulation of knowledge and recall of information. 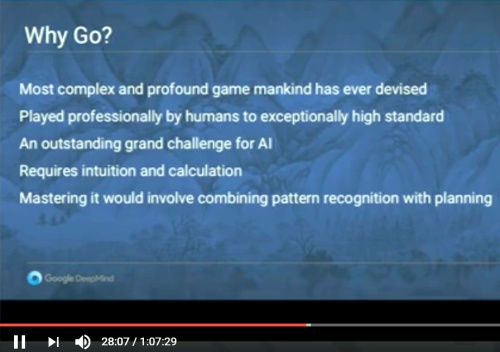 Beat a Professional a Decade Earlier than Expected 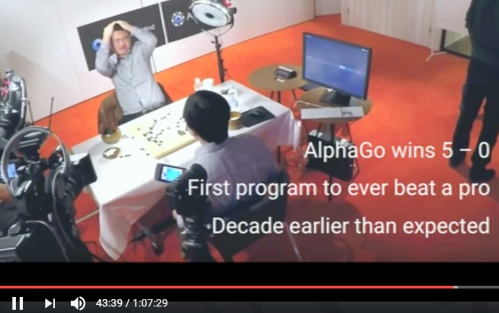 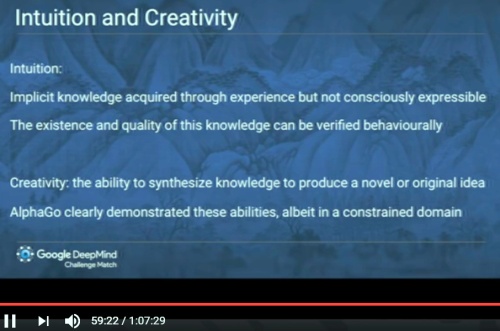 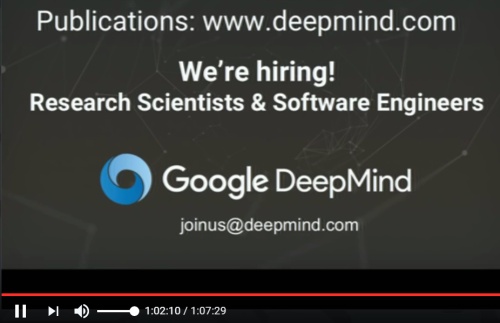 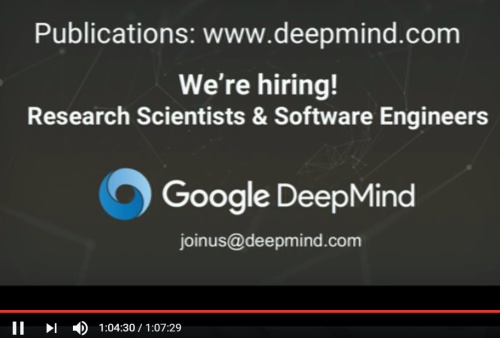