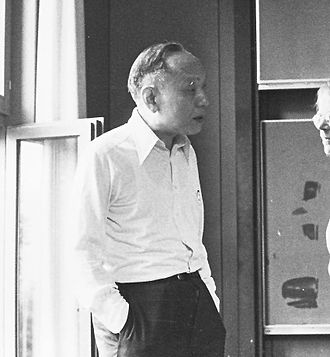 In memory of Shiing-Shen Chern, the International Mathematical Union established the Chern Medal in 2010 to recognize “an individual whose accomplishments warrant the highest level of recognition for outstanding achievements in the field of mathematics”.[8]