moral grandstanding can be defined as “the use and abuse of moral talk to seek status, to promote oneself, or to boost your own brand.”

A moral grandstander is therefore a person who frequently uses public discussion of morality and politics to impress others with their moral qualities. Crucially, these individuals are primarily motivated by the desire to enhance their own status or ranking among their peers.

Across 6 studies (involving 2 pre-registrations involving nationally representative samples), 2 longitudinal designs, and over 6,000 participants, these are their core findings:

Moral grandstanders (those scoring high on the moral grandstanding survey) tend to also score high in narcissistic characteristics and also tend to report status-seeking as their fundamental social motive.

Moral grandstanders are more likely to report greater moral and political conflict in their daily lives (e.g., “I lost friends because of my political/moral beliefs”) and they report getting into more fights with others on social media because of their political or moral beliefs. This correlation was found even after controlling for other personality traits, and continued over the course of a one-month longitudinal study. 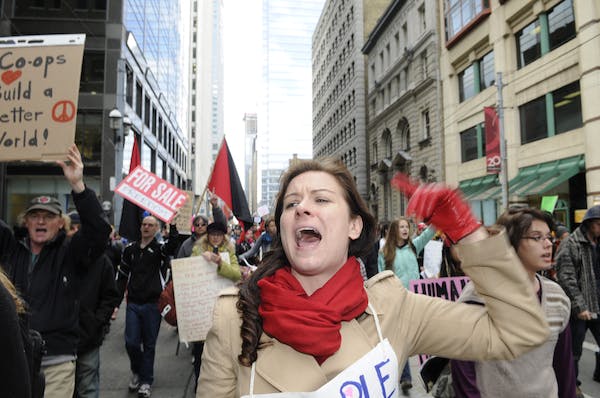 Grandstanders were more likely to report antagonistic behavior over time, such as attacking others online, or trying to publicly shame someone online because they held a different moral or political belief.

moral grandstanding can be fueled by either:

This entry was posted in Growth. Bookmark the permalink.