Mr. Peng is one of a growing number of “student information officers” who keep tabs on their professors’ ideological views. They are there to help root out teachers who show any sign of disloyalty to President Xi Jinping and the ruling Communist Party.

“Everyone feels they are in danger,” said You Shengdong, a longtime economics professor at Xiamen University in eastern China who was fired last year after students reported him for criticizing one of Mr. Xi’s favorite propaganda slogans.

“How do we make progress,” Mr. You asked, “how can we produce inventions in this environment?”

The proliferation of student informers has raised concerns among scholars and students, who see the practice as another attempt to stifle classroom debate. All universities in the country are controlled by the party, which appoints the institutions’ top administrative officials and runs party committees on campuses.

Professors say the use of student informers is creating a climate of fear in classrooms.

Mr. You, the economics professor who was fired from Xiamen University, said students had reported him for questioning Mr. Xi’s trademark slogan, the “Chinese dream,” a vision of prosperity and strength for the nation. Mr. You said he told his students that dreams are “delusions and fantasies — not ideals.”

Mr. You, 71, who has since relocated to New York, said his students began referring to him as extreme and “anti-Communist.” His classroom was equipped with a video camera, which is standard at many Chinese universities, and the authorities warned that they could easily turn up evidence of inappropriate remarks.

“Xi’s goal is to reintroduce that element of self-censorship so that people start to think twice about speaking,” he said. “When political orthodoxy takes over, that’s how the collective mind of society begins to close down.” 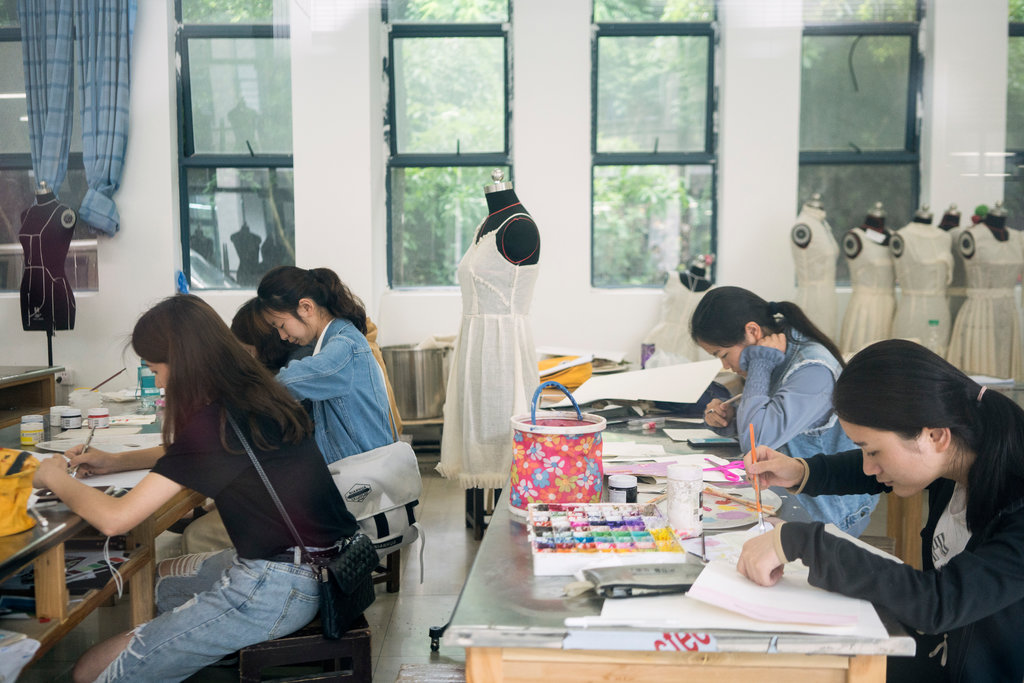