Using publicly released reports, we examine the preferences Harvard gives for recruited athletes, legacies, those on the dean’s interest list, and children of faculty and staff (ALDCs). Among white admits, over 43% are ALDC. Among admits who are African American, Asian American, and Hispanic, the share is less than 16% each.

Our model of admissions shows that roughly three quarters of white ALDC admits would have been rejected if they had been treated as white non-ALDCs. Removing preferences for athletes and legacies would significantly alter the racial distribution of admitted students, with the share of white admits falling and all other groups rising or remaining unchanged. 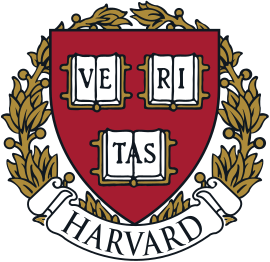 This entry was posted in MIT. Bookmark the permalink.