The neural networks underlying computer vision are fairly straightforward. They receive an image as input and process it through a series of steps. They first detect pixels, then edges and contours, then whole objects, before eventually producing a final guess about what they’re looking at. These are known as “feed forward” systems because of their assembly-line setup. 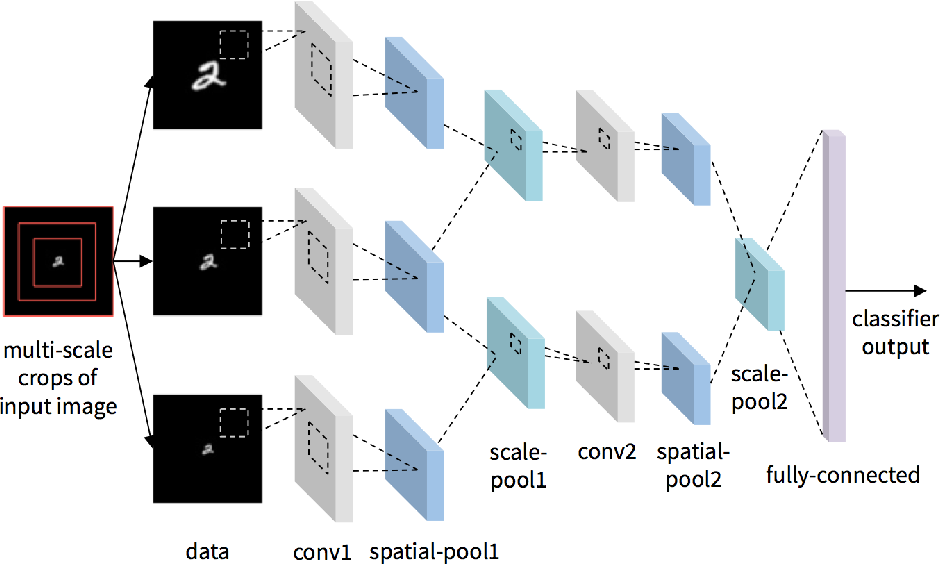 … a new mathematical model that tries to explain the central mystery of human vision: how the visual cortex in the brain creates vivid, accurate representations of the world based on the scant information it receives from the retina.

The model suggests that the visual cortex achieves this feat through a series of neural feedback loops that refine small changes in data from the outside world into the diverse range of images that appear before our mind’s eye. This feedback process is very different from the feed-forward methods that enable computer vision.

“This work really shows how sophisticated and in some sense different the visual cortex is” from computer vision, said Jonathan Victor, a neuroscientist at Cornell University.

In some ways, the answer is obviously no. The information that reaches the visual cortex is constrained by anatomy: Relatively few nerves connect the visual cortex with the outside world, which limits the amount of visual data the cortex has to work with. Computers don’t have the same bandwidth concerns, so there’s no reason they need to work with sparse information.

“If I had infinite computing power and infinite memory, do I need to sparsify anything? The answer is likely no,” Tsotsos said.

The classification tasks computers are good at today are the “low-hanging fruit” of computer vision, he said. To master these tasks, computers merely need to find correlations in massive data sets. For higher-order tasks, like scanning an object from multiple angles in order to determine what it is (think about the way you familiarize yourself with a statue by walking around it), such correlations may not be enough to go on. Computers may need to take a nod from humans to get it right.

For example, a key feature of human vision is the ability to do a double take. We process visual information and reach a conclusion about what we’ve seen. When that conclusion is jarring, we look again, and often the second glance tells us what’s really going on. Computer vision systems working in a feed-forward manner typically lack this ability, which leads computer vision systems to fail spectacularly at even some simple vision tasks.

“Learning in these deep learning methods is as unrelated to human learning as can be,” he said. “That tells me the wall is coming. You’ll reach a point where these systems can no longer move forward in terms of their development.”