Theoretically, ISAs incentivize students to maximize their income while repaying investors who assume the bulk of students’ risk relative to private debt. Payments scale with earnings, so high-earners pay more of their income and the share progressively declines as income falls.

The exact percentage depends on their course of study, earning potential, caliber of school and other factors, but terms of 10% of future income for 10 years or more for shorter periods are not uncommon. Below a certain threshold, students pay nothing, and an upper cap can ensure students will never pay back more than a fixed share of the initial value of their ISA.

ISAs essentially allow students to pay for today’s tuition out of their future earnings.

A 2017 American Enterprise Institute study of 400 college and high school students and parents found just 7% of students and 5% of parents even knew ISAs existed. 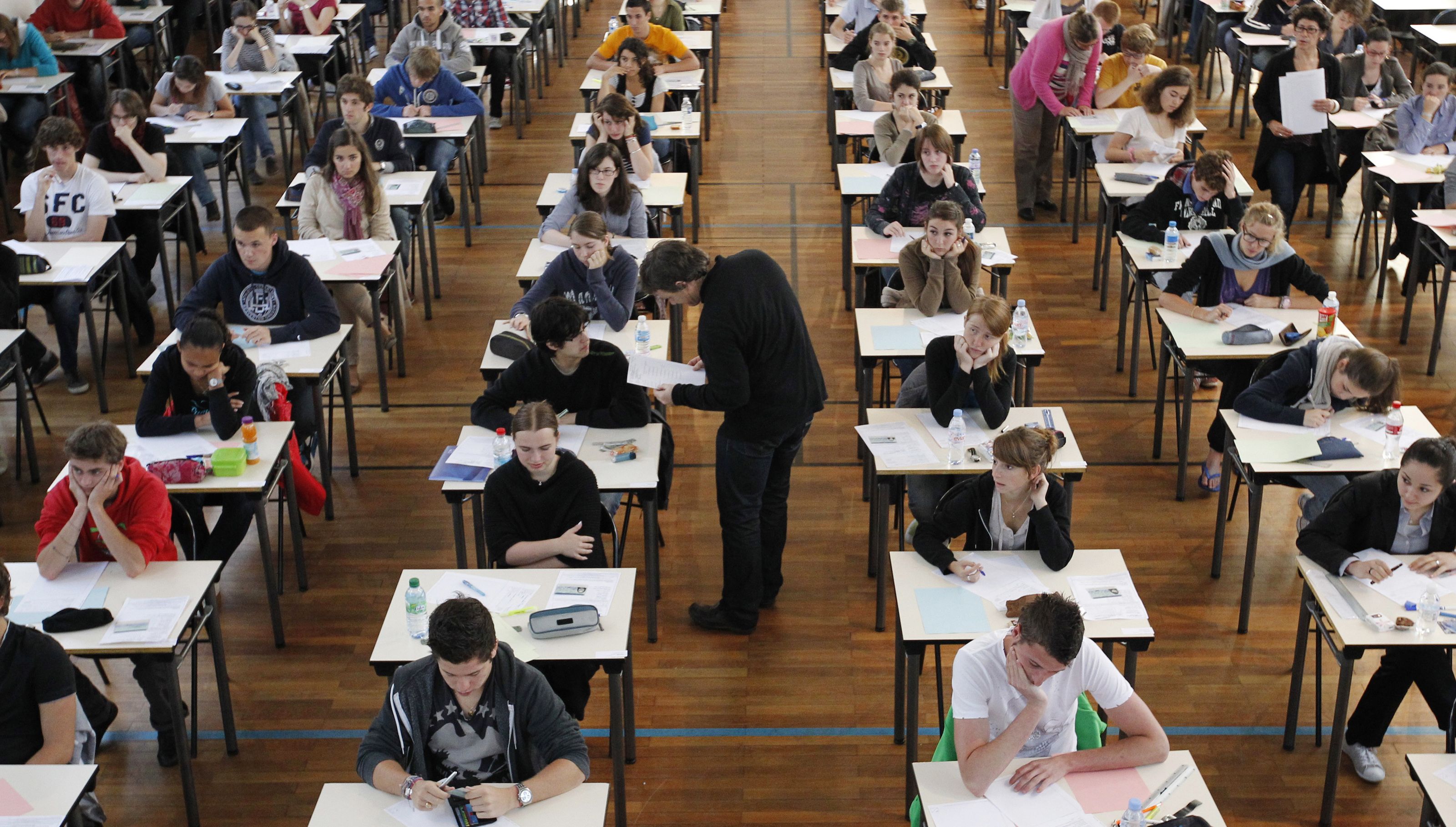 … rather than paying tuition up front, students pay back a portion of their income after graduating and landing a job. And if students don’t land a job, they pay back nothing.