Why US’s Ivy League (and plus) over Oxbridge

I come from a junior college in Singapore that is the number one feeder of Oxford and Cambridge in the world — Raffles Institution. When I was applying for college, I had 5–6 different close friends with similar profiles to me who were applying to the same colleges I was. All 5 of my friends got into Cambridge or Oxford, while only one of us got into MIT — me. This anecdote was not meant to illustrate any sort of qualitative difference between Oxbridge and American universities, but it does have an interesting point — elite American colleges are exclusive and extremely inaccessible. Whereas most high-performing students can stand a realistic chance at Oxbridge.

American universities will only become more popular in the near future as Britain loses its influence. Stanford’s acceptance rate has already gone under 5%, so has Harvard’s. In the era where almost everything we use can be traced back to a teenage hacker in an American college dorm, there are very few things more appealing. 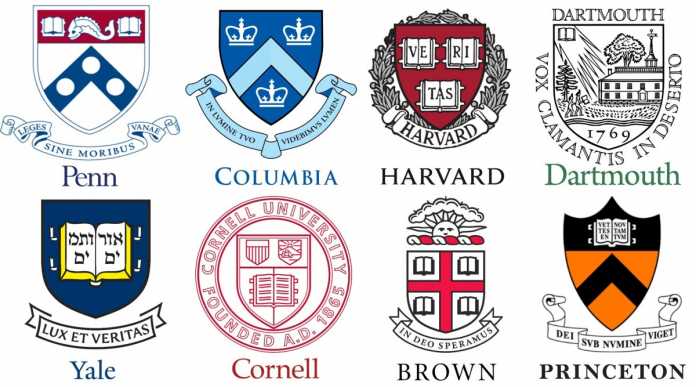 I remember having to convince my parents to send me to MIT instead of Oxford. But since I had an uncle who was an academic at LSE, convincing them was much easier. And yes, my uncle, an economics professor at LSE, made sure my dad sent me to MIT at whatever the cost. He never calls. But when I told him that I was about to make a decision, he called my dad every day for a week just to talk about how rare an opportunity it is to get to study at MIT, while getting to LSE and Oxford were relative easy for a straight A student from RI. 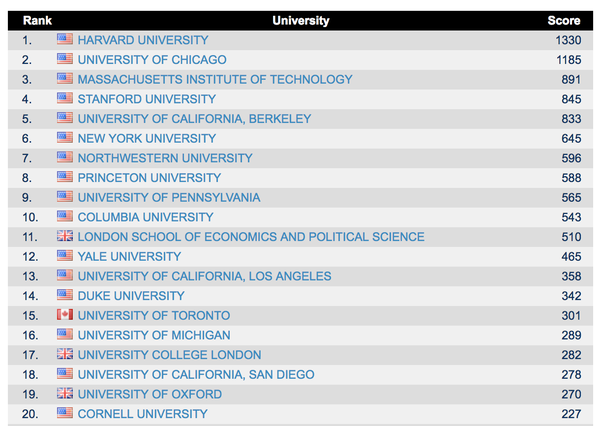 A lot of great ideas actually come from young and curious undergraduate students asking interesting, and sometimes stupid questions during office hours and lectures. Graduate students benefit a lot from the interaction.